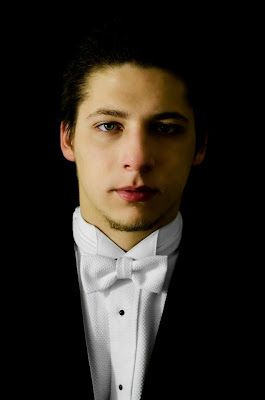 Years before the first lessons with Dr. Alexandre Rachid, in order to do something about the complete absence of music during the service in the church to which he attended, and having always been passionate and interested in playing what he considers to be the authentic liturgical instrument, Cristiano decided to volunteer as an organist at St. Joseph’s Catholic Church in Lagoa since 2007. On December 2008, he became organist at Our Lady of Glory Catholic Church in Largo do Machado. He was later an exchange student in the USA (East Carolina University), in the Fall semester of 2009, sponsored by the Brazilian government’s Ministry of Education. Once back in Rio to graduate, he was nominated the organist of the city’s Benedictine Abbey, owner of the oldest organ in South America and where the tradition of the chants and liturgy has been kept fresh and alive by the Carioca monks since the 16th century. Cristiano developed his technique and understanding of the instrument and its use in church enormously in his time in the USA and in the Monastery, and he wished to continue this fruitful learning and developing work in this country, under the instruction of Mr. Andrew Scanlon, Instructor in Organ at East Carolina University.
He returned to the USA last August for the Master’s Degree in Sacred Music/Organ, and he has also started serving the First United Methodist Church in Washington, NC, since then. The 11 AM Service is broadcast live each Sunday on 98.9 FM, WNBR.
Cristiano was awarded the Richard VanSciver Church Music Scholarship on a competition promoted by the Metropolitan Music Ministries in Charlotte, NC, this past March. He was also awarded the Ona and E. Franck Ruble Scholarship from the United Methodist Church, in May.
Cristiano achieved the Service Playing Certificate from the American Guild of Organists this past June, becoming a Certified Guild Member. A Celebration for Certified Guild Members was held by the AGO National Committee on Professional Certification (Kathleen Thomerson, director) on the AGO National Convention in Nashville, Tennessee, on July 4, 2012. His functions as a Graduate Assistant at ECU nominated him the piano & organ accompanist of the St. Cecilia Singers choir, accompanist for the Vocal Department, and a Recording Tech for the Fletcher Music Center, which includes recording and editing concerts on CD and DVD, and live broadcasting them online. In 2012, he became a member of the ECU Chamber Singers, which toured the state of North Carolina on Spring 2012. 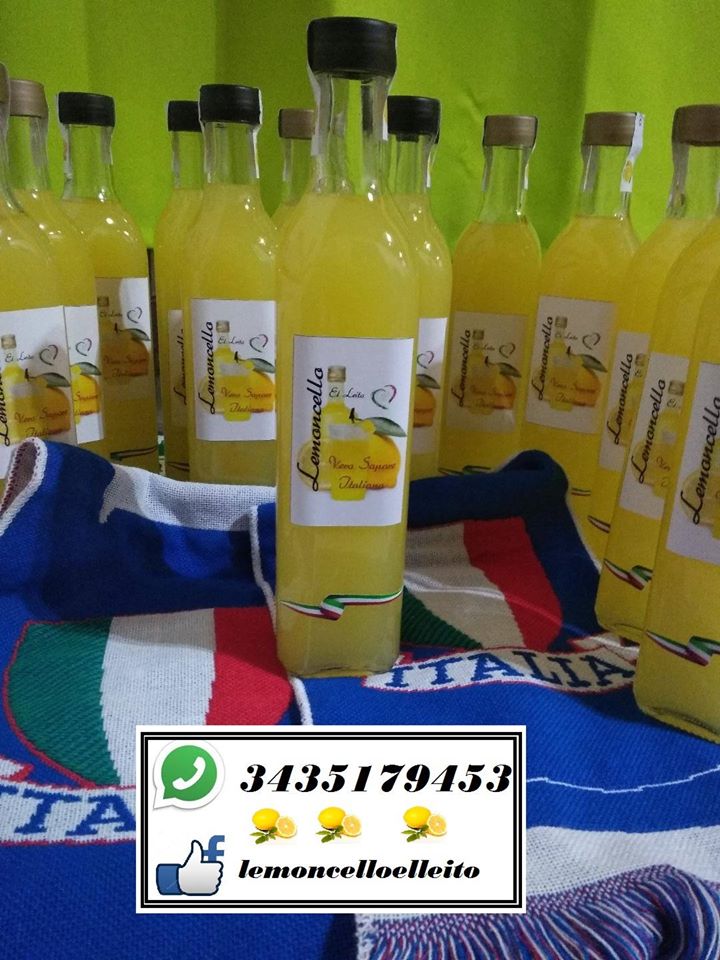 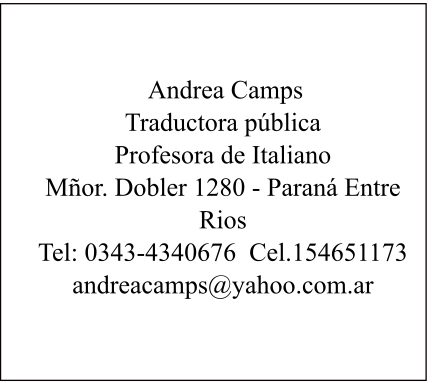 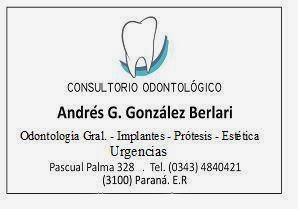 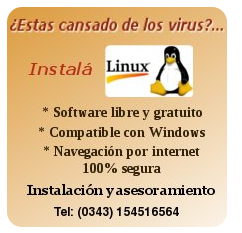